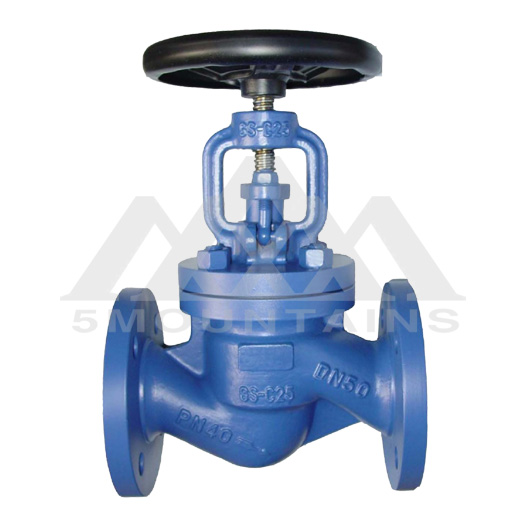 ·It is made of low-temperature steel and corrosion-resistant alloy, and is integrally cast by precision steel casting process, which increases the corrosion resistance by more than 80%;

·The built-in bellows in the valve cavity can completely block the possibility of medium leakage. It has a double sealing structure, maintenance-free and no leakage; 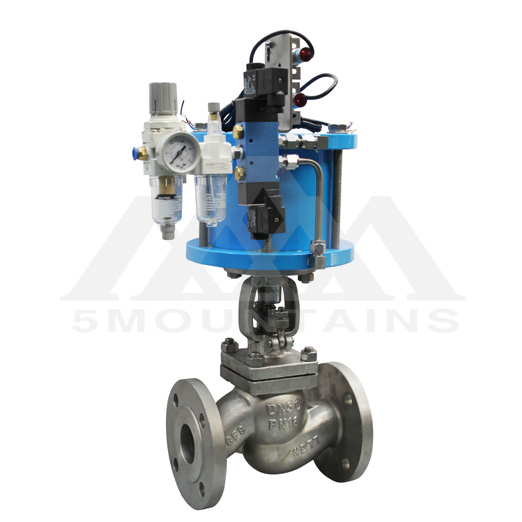 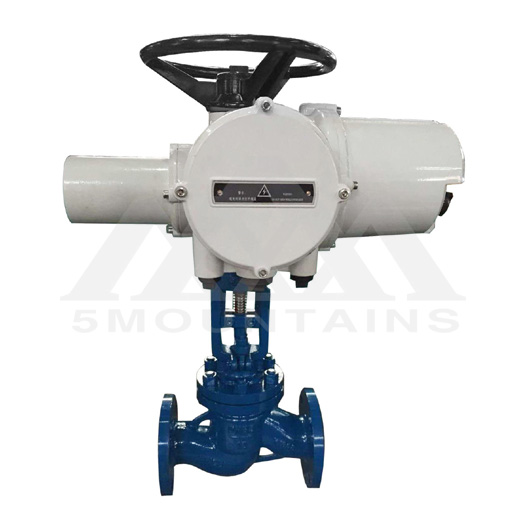 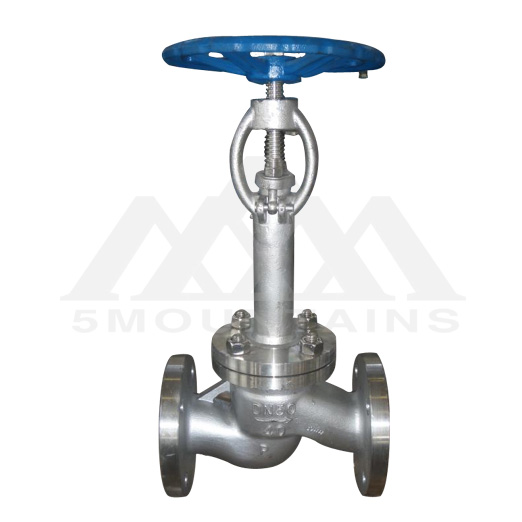 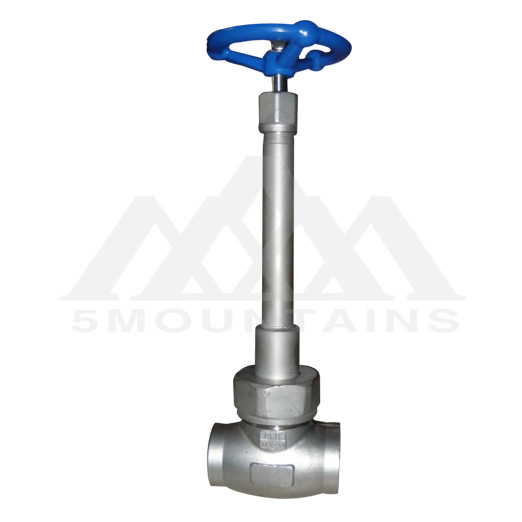 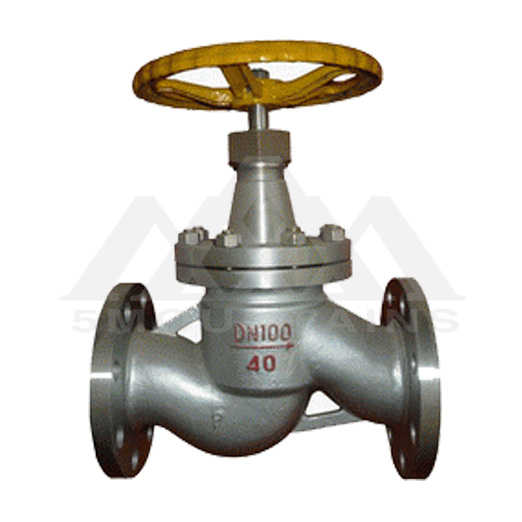 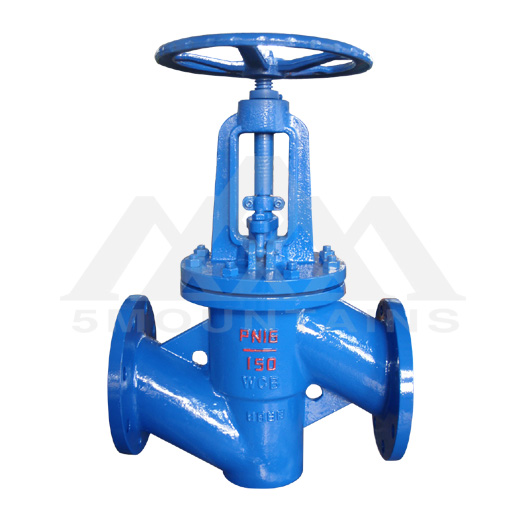 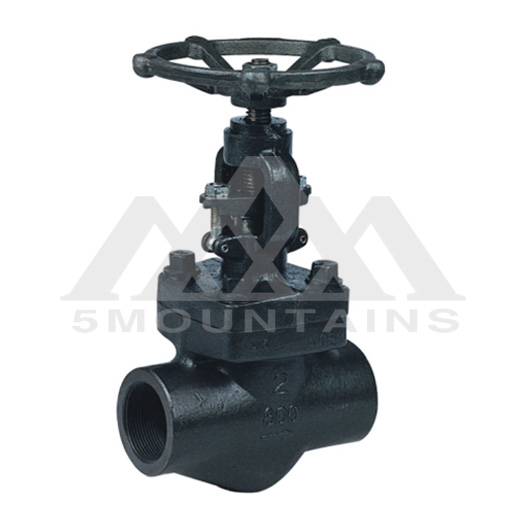 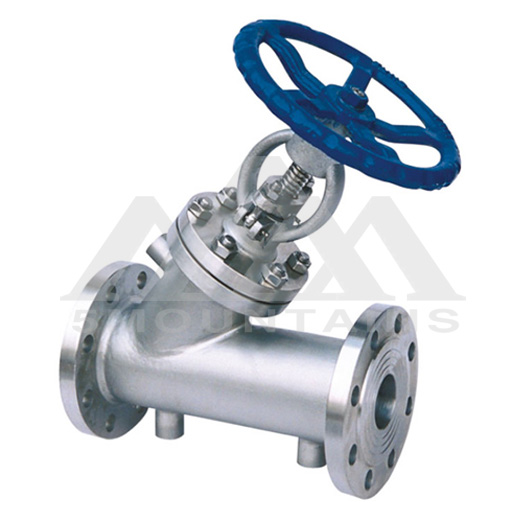